https://player.vimeo.com/video/259118398https://player.vimeo.com/video/253888166 VT collaborated with GMUNK to explore the possibilities of robotics, show control, laser, and lighting design. Continuing from the inspiration of the robotic projection-mapping project BOX, which was completed in late 2013, Munkowitz played a vital role in imagining how robotics and screen content could be married together in a choreographed piece of art. […] 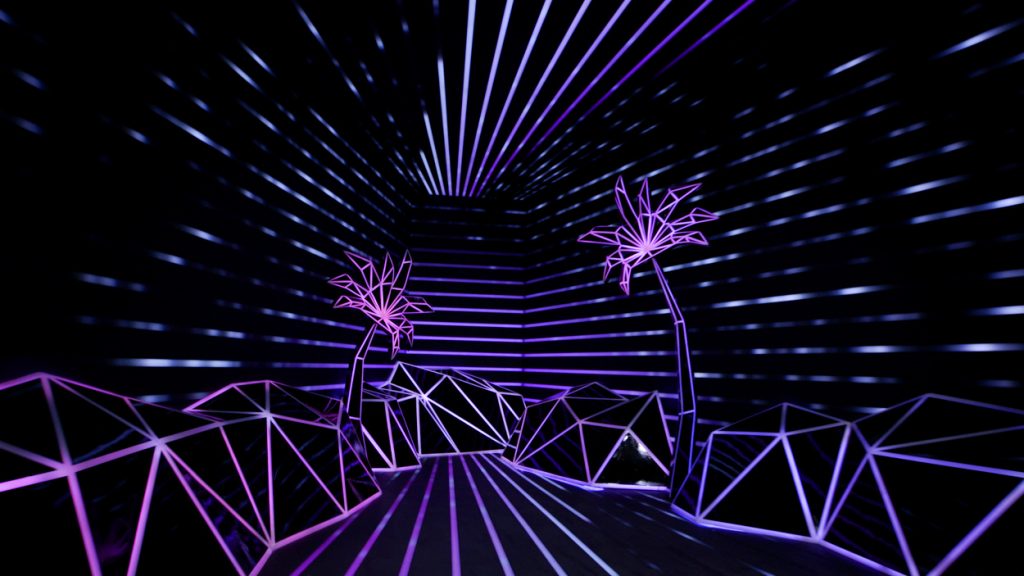